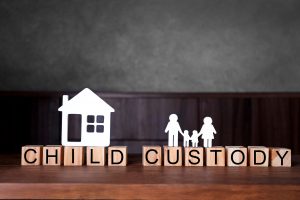 Many people are familiar with the most basic types of custody arrangements in divorce, separation, and paternity cases. They likely have some basic concept of joint custody, sole custody, and shared custody. What they probably are unfamiliar with is a fairly new custodial concept known as bird’s nest custody. With that in mind, there are some basic facts and factors important to understand about bird’s nest custody:

Bird’s nest custody is an arrangement in which the child or children always reside in the same residence during and after a divorce of legal separation. Each parent takes turns staying in that residence with the minor child, a process oftentimes referred to as “bird nesting.” Bird’s nest custody differs from more traditional schemes where the child shuttles back and forth between the two residences maintained by the parents. END_OF_DOCUMENT_TOKEN_TO_BE_REPLACED